A new Transport Committee report says the Government has been too slow to identify whether Volkswagen (VW) broke European law by cheating emissions data. It suggests that without sanctions against […] 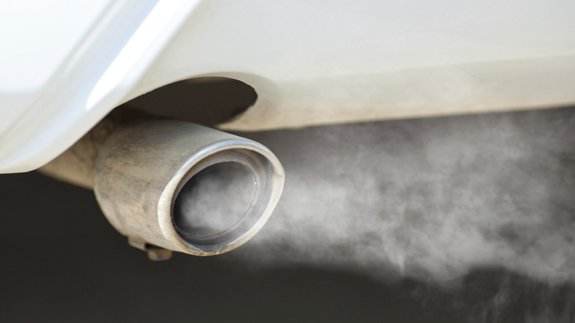 A new Transport Committee report says the Government has been too slow to identify whether Volkswagen (VW) broke European law by cheating emissions data.

It suggests that without sanctions against cheating manufacturers, there is little to stop a similar scandal from happening again.

The Government has passed responsibility to the EU, which holds neither the evidence nor the powers to prosecute VW.

VW has refused to compensate owners of affected cars in Europe despite offering significant compensation to vehicle owners in the US, something that the Transport Committee has suggested is unfair.

Chair of the Transport Select Committee, Louise Ellman, said: “VW Group has acted cynically to cheat emissions tests which exist solely to protect human health. Volkswagen’s evidence to us was just not credible but the Government has lacked the will to hold VW accountable for its actions. There is a real danger that VW will be able to get away with cheating emissions tests in Europe if regulators do not act.”