Worldwide wind capacity is expected to reach 500GW by the end of the year. It accounted for 456GW at the end of June, out of which 21.7GW was added during […] 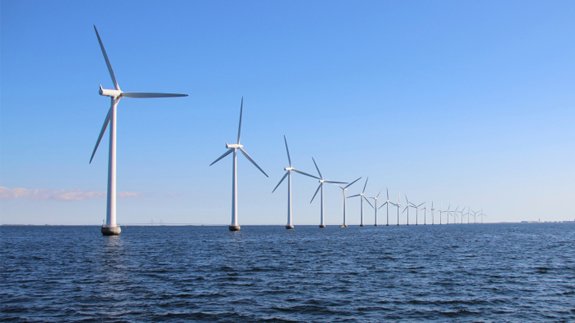 Worldwide wind capacity is expected to reach 500GW by the end of the year.

It accounted for 456GW at the end of June, out of which 21.7GW was added during the first half of the year, a report from the World Wind Energy Association (WWEA) states.

Global wind capacity grew by 5% within six months, a similar increase compared to the first half of 2015, when 21.6GW of capacity was added.

All the turbines installed globally by mid-2016 can generate around 4.7% of the world’s electricity demand, the WWEA adds.

An additional capacity of more than 40GW is expected to be installed by the second half of the year.

It would bring new annual installations to at least 65GW, adding 1.5 GW more than the previous year, according to the report.

Another recent report stated investment in green projects in the third quarter of this year was the lowest since 2013.

Stefan Gsänger, WWEA Secretary General said: “Wind power shows robust growth also in the year 2016 and the good news is especially that we can see strong markets now also in Latin America and in Africa. With the expected 500GW installed wind capacity by end of this year, wind power will contribute 5 % to the global power supply.

“A major reason of concern is however, the global trend towards auctions which is endangering the driving role of small and medium sized players. It has already slowed down most of the European markets so that Europe has already lost its long term leadership to Asia.”