A UK firm is among three companies that have been fined a total of €68 million (£58m) for their participation in a car battery recycling cartel. The European Commission said […] 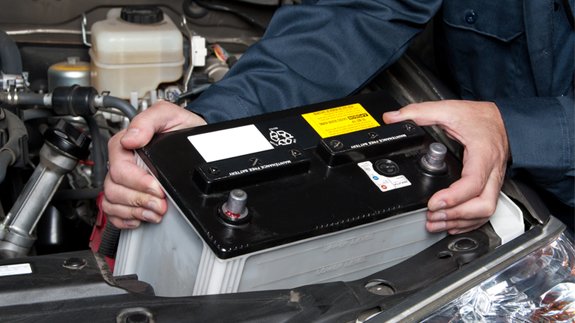 A UK firm is among three companies that have been fined a total of €68 million (£58m) for their participation in a car battery recycling cartel.

A fourth company, US-based Johnson Controls, was not fined because it revealed the existence of the cartel to the Commission.

Recycling companies buy used automotive batteries from cars, vans or trucks from scrap dealers or scrap collectors, carry out the treatment and recovery and sell recycled lead, mostly to manufacturers who use it to make new car batteries.

Unlike in most cartels where companies conspire to increase prices, the four recycling companies colluded to reduce the price paid to scrap dealers and collectors for used car batteries from 2009 to 2012 in Belgium, France, Germany and the Netherlands.

By co-ordinating to lower the prices they paid for scrap batteries, they “disrupted the normal functioning of the market and prevented competition on price”, according to the Commission.

Commissioner Margrethe Vestager, in charge of competition policy added: Well-functioning markets can help us reduce waste and support the circular economy. Therefore, we do not tolerate behaviour that undermines competition.

“The four companies fined today have colluded to maximise their profits made from recycling scrap batteries, reducing competition in this essential link of the recycling chain.”