NASA has confirmed biofuels can reduce jet engine pollution by as much as 70%. Its research concluded particle emissions from plane exhausts can be greatly decreased by using a 50:50 […] 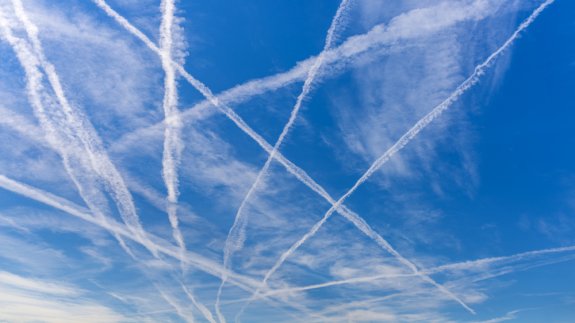 Its research concluded particle emissions from plane exhausts can be greatly decreased by using a 50:50 blend of aviation fuel and a renewable alternative produced from plant oil.

As well as cutting Carbon Dioxide emissions, the mix also saw a significant reduction in contrails, the long traces of ice crystals left in the sky behind planes.

Researchers believe contrails and the cirrus clouds they create have had a larger impact on Earth’s atmosphere than all aviation related Carbon Dioxide emissions since the first ever powered flight.

“As a result, the observed particle reductions we’ve measured should directly translate into reduced ice crystal concentrations in contrails, which in turn should help minimise their impact on Earth’s environment.”

NASA now plans to demonstrate the benefits of biofuels on its proposed supersonic ‘X-plane’.