The UK’s Environment Secretary has been urged to vote in support of new industrial air pollution rules. As the government drafts its new air quality plans, a group of lawyers and environmental […] 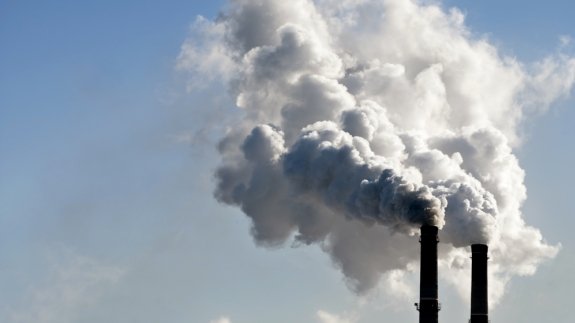 The UK’s Environment Secretary has been urged to vote in support of new industrial air pollution rules.

As the government drafts its new air quality plans, a group of lawyers and environmental organisations have written an open letter urging Andrew Leadsom to vote ‘yes’ for a new EU legislation to limit the amount of toxic emissions factories and manufacturing sites are allowed to release.

ClientEarth and several other green groups, including E3G, European Environmental Bureau and Greenpeace say it would save thousands of lives every year.

The groups claim only one plant in the UK’s ageing coal fleet is equipped to meet the new standards.

The organisations suggest environmental policy experts share their skepticism regarding the UK’s intentions to support the regulations, despite government’s declared intentions to phase out coal by 2025.

ClientEarth says if the UK votes ‘no’ to the updated standards, it is “very likely the legally binding pollution limits would not come into effect or be significantly delayed”.

“It would be inexcusable not to: pollution does not respect borders and we need strong, modern industrial standards, based on tried and tested technology, to protect our health and the health of our European neighbours.”

The Mayor Of London has expressed concerns regarding the environmental impacts of Brexit.

A Defra spokesperson said: “The government is firmly committed to improving the UK’s air quality and cutting harmful emissions.

“This is one of the reasons why the UK has signed up to legally binding ceilings for emissions of five major pollutants in 2020 and 2030.””