A state-owned coal power producer in India has announced it is looking to make large-scale investments in renewable energy. NLC India currently relies on the 28.3 billion tonnes of lignite […] 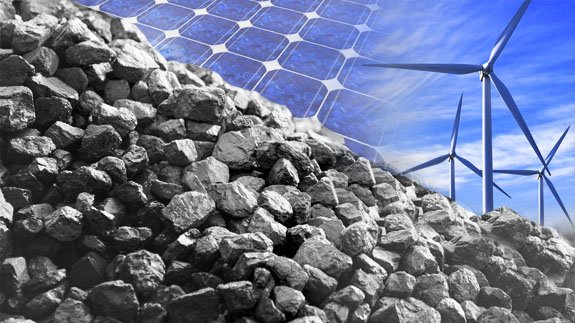 A state-owned coal power producer in India has announced it is looking to make large-scale investments in renewable energy.

NLC India currently relies on the 28.3 billion tonnes of lignite reserves stored at its Neyveli base in Tamil Nadu.

These are not expected to last beyond 30 to 40 more years.

The firm recently won a 709MW solar project located near its base, marking the start of plans to have 1.5GW in renewable capacity in place by next year and around 4.2GW by 2020.

This figure will be made up of around 4GW of solar and 207MW of wind projects.

Other fossil fuel producers are also shifting to clean power, driven by increases in the price of imported coal – a number have discontinued supplying large amounts of power to the grid.

Chairman and Managing Director of NLC India, Sarat Kumar Acharya, said: “Producing power only from lignite is not sustainable in the long run, although generation from this fuel will continue to be the bulk of (NLC’s) revenue for years to come.”