Sellafield firefighters’ strike back on after talks fail

Firefighters at the Sellafield nuclear site in Cumbria are to stage two strikes this month in a dispute over pay grades. More than 60 GMB union members had voted for […] 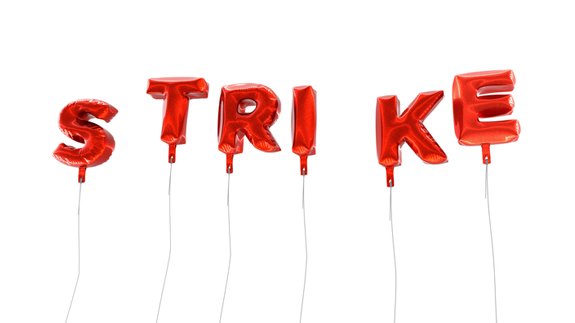 Firefighters at the Sellafield nuclear site in Cumbria are to stage two strikes this month in a dispute over pay grades.

More than 60 GMB union members had voted for industrial action in July but it was shelved for further talks.

However, the union has said the management at Sellafield “failed to keep promises” and 12-hour walkouts are to take place on 17th and 19th October between 6am and 6.30pm.

Chris Jukes, GMB Senior Organiser said: “Sellafield Limited management made what GMB believed was an offer in good faith a couple of months ago to resolve this dispute, which dates back years, by introducing a warm zone allowance by the end of September.

“Management have broken their promises with the latest offer at the end of last week.”

Warm zones are firefighters entering areas where a catastrophic incident could take place.

Sellafield said it made an offer to the firefighters which included an additional allowance for carrying out extra work.

A spokesperson added: “We agreed to work with the GMB and the firefights to assess the value of that allowance. We remain open to further discussions. Our focus is on putting in place arrangements to ensure the site remains safe and secure during any industrial action.”

In a separate dispute, GMB’s 3,000 members at Sellafield took part in a 24-hour strike last week.