The UK Government has launched a consultation on the process and criteria for designating potentially suitable sites for new nuclear post 2025. They would include new nuclear power stations with […] 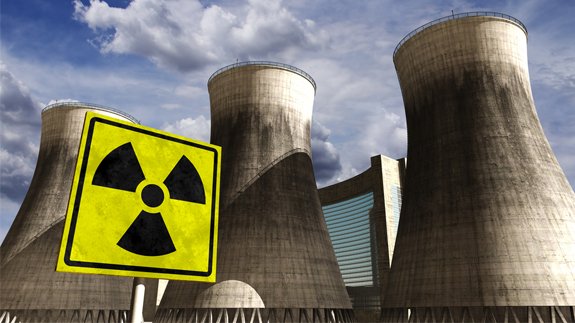 The UK Government has launched a consultation on the process and criteria for designating potentially suitable sites for new nuclear post 2025.

They would include new nuclear power stations with more than 1GW of single reactor electricity generating capacity for deployment between 2026 and 2035.

It is seeking views on potential new sites from industry, local authorities, regulators and non-departmental public bodies, NGOs and local residents as well as a new NPS.

BEIS said: “The need for the UK to continue its efforts in transitioning to a low carbon electricity market is underlined by the 2015 UN Framework Convention on Climate Change Paris Agreement. The government is therefore of the view that new nuclear power is important in making the transition to a low carbon economy.

“Therefore, it is important that there is a strong pipeline of new nuclear power to contribute to the UK’s energy mix and security of supply in the future.”

The consultation will run until 15th March 2018.