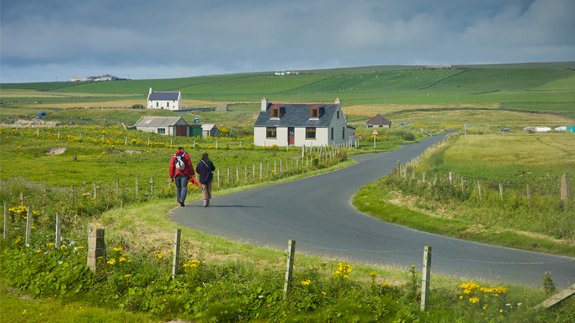 A Member of the Scottish Parliament (MSP) has urged the UK government to end a 2p electricity surcharge paid by Highlands customers despite the region facing some of the country’s highest rates of fuel poverty.

More than half of all rural households live in fuel poverty, with rates reaching even higher in remote parts of Scotland.

Ms Forbes said: “Residents in the Highlands face a completely unfair surcharge on their bills, despite the region facing amongst the highest rates of fuel poverty and often being most exposed to extreme weather.

“If Theresa May is serious about tackling high electricity bills, it’s time for her to end the Highland energy rip-off and tackle this surcharge as part of her price cap.”