A new initiative to develop a large-scale domestic trial of vehicle-to-grid (V2G) charging in the UK has been launched. ChargePoint Services, Energy Saving Trust, Octopus Energy, Open Energi, Navigant and […] 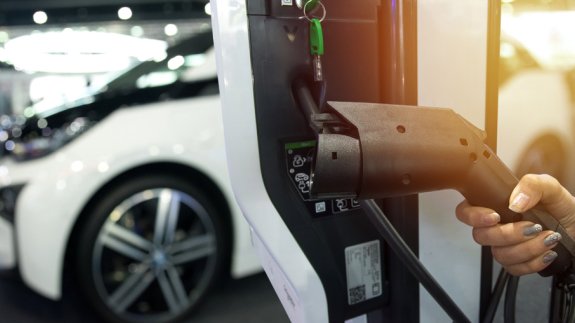 A new initiative to develop a large-scale domestic trial of vehicle-to-grid (V2G) charging in the UK has been launched.

The £7 million project will install 135 V2G chargers in a “cluster” delivery model that will enable research into the impact of widespread EV rollout on the UK’s power grid.

A two-way charger will allow drivers to charge their vehicle “intelligently”, using the batteries to power their homes during peak times or selling spare energy back to the grid and earning revenues.

Around £3 million in funding has been provided by BEIS and the Office for Low Emission Vehicles and delivered by Innovate UK.

Mark Thompson, Senior Innovation Lead at Innovate UK said: “Vehicle-to-grid is one of the most iconic parts of the electric vehicle domain and one that represents a great opportunity for engaging society with the energy system for win-win benefit.

“The Octopus V2G project is part of a creative, diverse and ambitious group of V2G projects announced today that are way ahead of anything being done currently worldwide and give the UK a genuine competitive edge in the electrification of transport.”

Four UK projects have been awarded £42 million to address the battery storage challenges faced by the EV industry.