Power utilities are poorly equipped to deal with increasingly frequent and unpredictable cybersecurity threats. That’s according to a survey of 1,200 global utilities conducted by consultancy EY, in which all […] 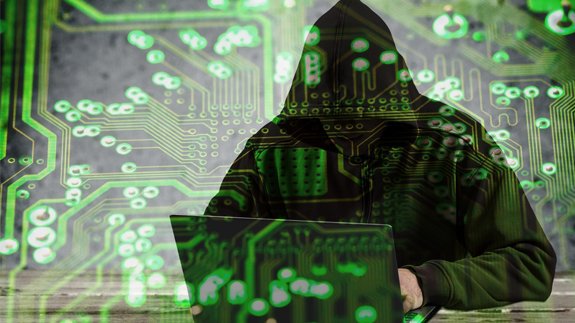 That’s according to a survey of 1,200 global utilities conducted by consultancy EY, in which all organisations responding said their defences against hackers did not match up to their needs.

It also found 58% of these companies in the energy sector anticipate difficulties in monitoring their their digital network, compared with only 36% across other sectors and industries.

The report highlights how increasingly disruptive new technologies are making it harder for companies to predict, understand and manage risks.

Despite being aware of the rising threat level, as many as 85% of those responding to the survey said they have not implemented a strong incident response programme with regular crisis scenario training.

Nearly half identified financial constraints as one of the main reasons they are not adequately prepared for attacks on their digital systems.

“It is little surprise, therefore, that they are more worried than ever about the breadth and complexity of the evolving threat landscape.”