Ofgem is considering reviewing energy suppliers’ plans for delivering emergency metering services for smart meter consumers. It has written an open letter setting out its expectations that suppliers will put […] 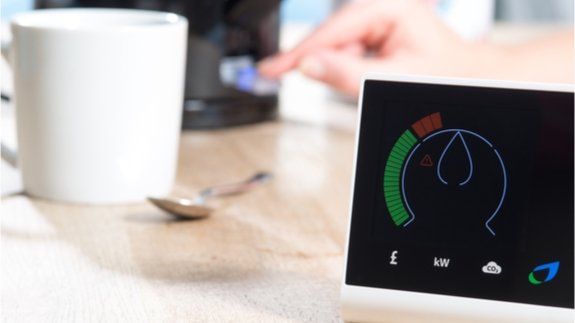 It has written an open letter setting out its expectations that suppliers will put in place emergency arrangements for both gas and electricity meters to ensure customers are protected during the smart meter rollout.

Currently, gas Post Emergency Metering Services (PEMS) are provided following an emergency call-out on a gas distribution network (GDNs) and can, for example, involve the replacement of a meter. Gas PEMS are currently an industry led process and commercial PEMS contracts are in place between GDNs and the majority of suppliers.

However, there are no equivalent arrangements between distribution network operators and suppliers for electricity meters.

Ofgem states it is each supplier’s responsibility to provide emergency metering services for their customers and they should be in place ahead of the activation of the New and Replacement Obligation (NRO) in the supply licences.

The NRO will require suppliers to take all reasonable steps to install a compliant smart meter where a meter is replaced or where it is installed for the first time, for example in new buildings.

Jacqui Russell, Head of Smart Metering at Ofgem adds: “All suppliers should have emergency metering services in place for all their gas and electricity customers using smart meters.

“We do not have a preference for how emergency metering services are delivered but we expect suppliers’ solutions to be compliant with the existing regulatory framework. If an industry wide solution is developed, we would expect all suppliers to be offered equal access.”