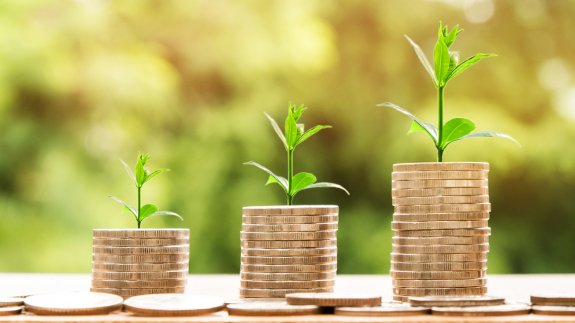 That’s an increase from $7.11 billion (£5bn) in 2016, according to latest figures from the Climate Bonds Initiative.

It forecasts $20 billion (£14bn) of green municipal bonds to be issued in 2018 as US cities and states ramp up climate action.

US leads the top 10 nations globally in total green municipal bonds – almost double compared to China and France, which were in second and third place.

Justine Leigh-Bell, Director of Market Development said: “It is encouraging to see US cities and states making strong commitments to implement their own climate action plans in light of Washington’s retreat from the Paris Agreement.

“This will lead to a growing interest in leveraging green bonds as a valuable tool for states and cities to finance their climate strategies.”