Orsted has selected Siemens Gamesa Renewable Energy (SGRE) as the exclusive turbine supplier for its giant UK wind project. The 1.4GW Hornsea Project Two is expected to be the world’s […] 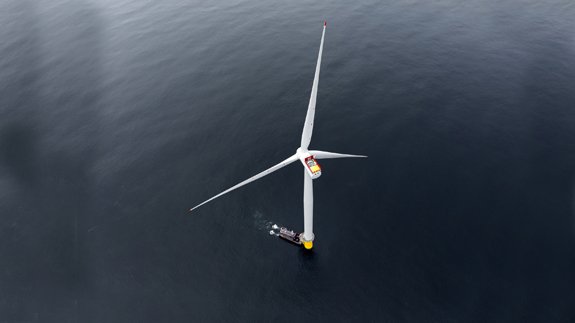 The 1.4GW Hornsea Project Two is expected to be the world’s largest offshore wind farm when operational in 2022.

SGRE will supply its 8MW turbine, with the majority of the blades delivered from its facility in Hull and the turbine towers also partly sourced from the UK.

The wind farm will be located 89 kilometres off the Yorkshire coast and is expected to produce enough electricity to power more than 1.3 million homes.

“This selection paves the way for more and even larger UK made blades at a UK offshore wind farm, underlining this country’s world leading position in the sector.”