A carbon capture project has been awarded a research and development grant worth almost £900,000. A consortium led by Carbon Clean Solutions Limited (CCSL) will use the funding to build […] 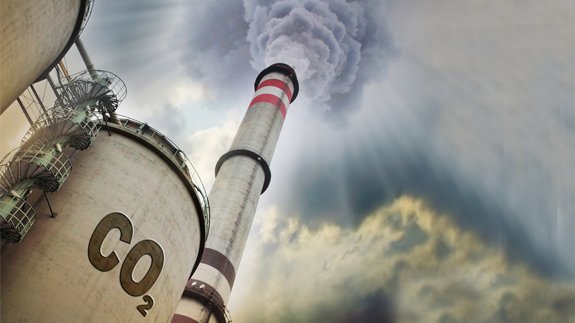 A carbon capture project has been awarded a research and development grant worth almost £900,000.

A consortium led by Carbon Clean Solutions Limited (CCSL) will use the funding to build a large-scale testing facility at the University of Sheffield.

It will help progress research into lowering the cost of the technology, with the ultimate aim of developing a solution that is affordable on a large scale.

CCSL previously launched a fully commercial carbon capture utilisation and storage (CCUS) plant in India in 2016, which captures CO2 at $30 (£21.6) per tonne – said to be much lower than the $60-$90 per tonne capture costs seen in the global power sector.

With the latest grant, it is hoped the technology can be further refined to capture CO2 at a cost of $20 (£14) per tonne.

Prateek Bumb, CTO and Co-founder of CCSL said: “This grant is testament to the importance of developing affordable carbon capture technology, which can be rolled out on a large scale. This technology will play a crucial role in helping the UK meet its energy targets.”