Jaguar’s new SUV takes a bite of the EV market

Car manufacturer Jaguar has released its first electric vehicle (EV), called the I-Pace. It says once fully charged, the low carbon SUV’s twin electric motors and batteries will provide a […] 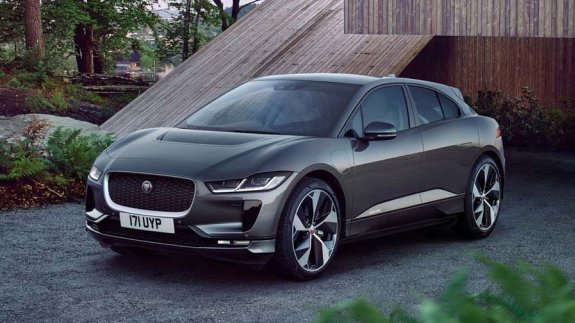 It says once fully charged, the low carbon SUV’s twin electric motors and batteries will provide a range of up to 298 miles and take the car to a speed of 60mph in under five seconds.

Using a 50kW rapid charger, which is the kind found most commonly at existing public charging stations, Jaguar adds the I‑Pace can achieve up to 168 miles of range per hour through its 90kWh lithium-ion battery.

At high speeds the car automatically lowers itself to the ground and opens air vents to reduce drag, which can otherwise quickly drain electric batteries.