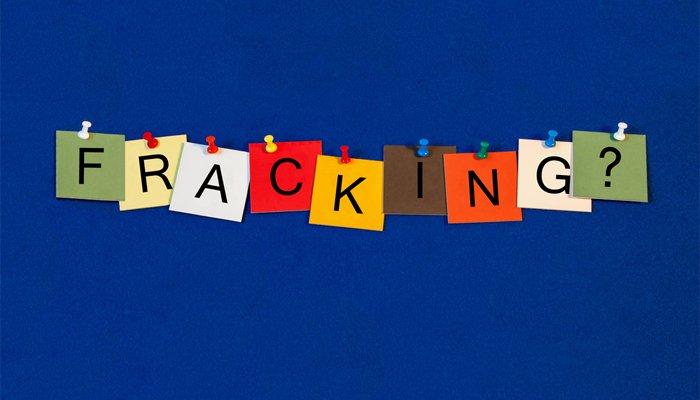 Third Energy has announced a further delay to its fracking plans in Yorkshire.

The company, which is awaiting the final go-ahead for its project, has removed “key equipment” from its site at Kirby Misperton, including the workover rig and well test unit.

It said additional removal includes the tanks holding fresh water for the project, “although the hydraulic frac spread remains on location”.

The news follows Energy Secretary Greg Clark’s announcement to conduct financial checks of companies proposing to carry out fracking before giving the green light for the plans.

Alan Linn, Chief Operating Officer at Third Energy said: “As we work through the final government approvals for the frac project, we think it is very important that residents in the Kirby Misperton area see their lives return to normal. We consider re-opening the footpath and significantly reducing the height of the sound barrier are positive steps towards this.

“We now expect the protestors campaign on the grass verges in Habton Road to follow out lead and that of their fellow activists and leave the area.”