‘Plastic particles in water are drop in the ocean’ 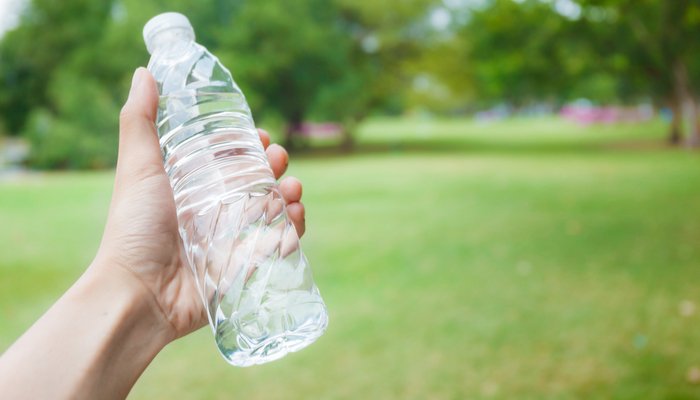 A recent study suggesting plastic bottles leak harmful particles into water doesn’t take into account the high number of other particles consumed by people on a daily basis.

That’s according to Steve Thomas, Head of Applied Science at Cambridge Consultants, who said he was surprised the number of particles found in the bottled water by the researchers was so low.

As a chemist who has often worked in laboratories, Mr Thomas said he had spent years trying to keep things clean from microscopic particles – he said it is very hard to keep them from contaminating things, even in sterile environments.

He added mechanical actions such as the moving parts of coffee machines, knives grinding into plastic chopping boards, walking on polypropylene carpets and even using a plastic toothbrush generate particles that enter our bodies when swallowed or inhaled.

He said drinking water directly out of the bottle is likely to result in ingesting fewer particles than through taking a glass out of the cupboard, filling it from the tap and then drinking it slowly while walking around the office.

Mr Thomas said: “The amount of plastic that mankind is distributing in the environment is bad – no question! And we need to replace as much as possible of it with materials that will break down and return their matter to the natural consumption cycles.

“But at the same time, we need to be practical about what we are ingesting and bear in mind that, unless we get our food processed in the same kind of factory that our super-fast computer processors are made in, we are going to be ingesting thousands of particles of plastic, ceramic, metal and each other.”