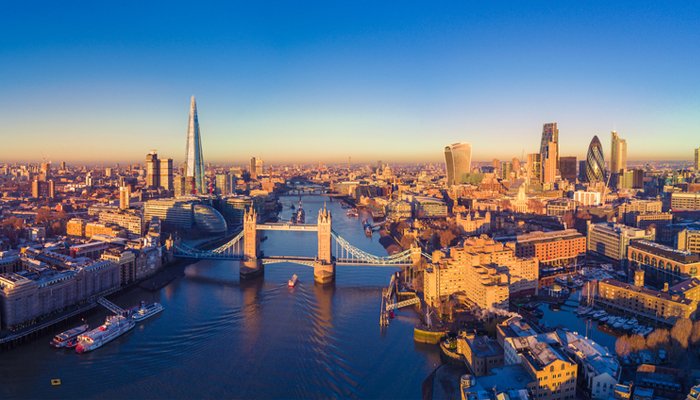 London has topped the rankings of the world’s financial centres based on perceptions of the quality of green finance offerings.

The leading green financial centres in each region are London, San Francisco, Shanghai and Shenzhen, Johannesburg and Cape Town, Mexico City and Moscow.

London was rated the best for both “quality and penetration”, followed by Amsterdam, Brussels, Hamburg and Paris for quality.

Paris, Frankfurt and New York are said to likely become more significant over the next two to three years and those that have shown leadership in green finance policy are expected to gain in significance, with the French capital at the top of the list.

The report states supportive policy measures and investor demand are seen as the main drivers of green finance, with renewable energy, green bonds and sustainable infrastructure finance rates as areas of high impact.

Michael Mainelli, Executive Chairman of Z/Yen said: “The core of the GGFI is a perception survey which observes and promotes change where it matters most – in people’s mind. The more we can get people talking about a sustainable transition, the quicker it will happen. The high level of interest in GGFI 1 is a step in that direction.”