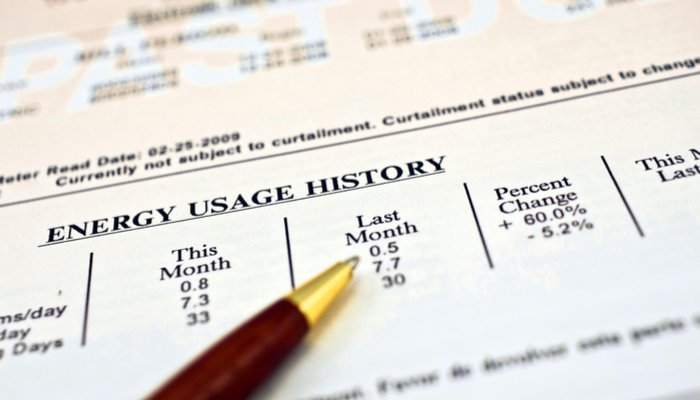 Almost 250,000 UK households face a £200 jump in energy prices over the next three months as they are automatically switched onto more expensive ‘default’ tariffs.

That’s according to new research from comparethemarket.com, which says this will happen as 130 fixed rate tariffs come to an end in April, May and June.

It estimates the cost to consumers around the country could total around £50 million if people do not switch.

The firm believes the month with the highest number of customers likely to be affected is June, with 98,000 households expected to be moved onto more expensive tariffs.

Peter Earl, Head of Energy at comparethemarket.com, said: “There is no question that ‘default’ or the more infamously named ‘standard variable tariffs’ are bad value for the majority of the UK that remain on them.

“The government is expected to take action to cap the prices of these products in due course but these measures mask the best solution for cost weary customers. For those that haven’t yet shopped around, they can expect to save around £200 if they switch to the cheapest tariffs on the market.”