US coal exports up 61% last year

Coal exports to Asia more than doubled compared to 2016 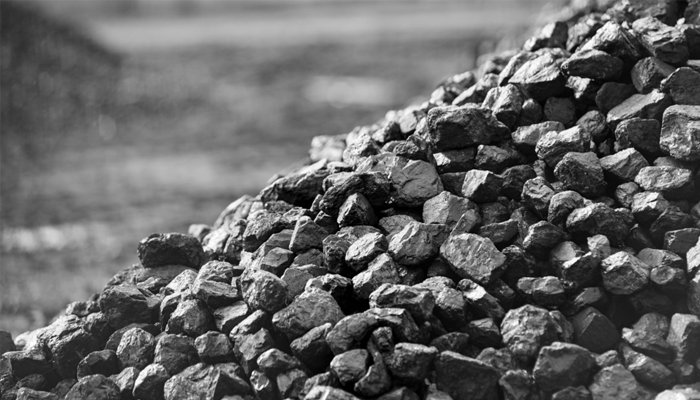 The US saw a 61% increase in coal imports in 2017 compared to the year before.

The nation exported 97 million short tons (MMst) of coal, with exports to Asia more than doubling from 15.7MMst in 2016 to 32.8MMst last year – although Europe continues to be the largest recipient of US coal exports.

That’s according to the US Energy Information Administration (EIA), which suggests steam coal – used to generate electricity – accounted for most of the increase last year.

In Asia, India, South Korea and Japan were the top three recipients, with the former nation importing 7.6MMst of steam coal from the US – nearly three times as much as 2016 to meet growing power demand.

The EIA adds disruptions to coal supply from Australia and Indonesia – traditionally the main source of coal for many countries in Asia – meant they turned to imports from the US.