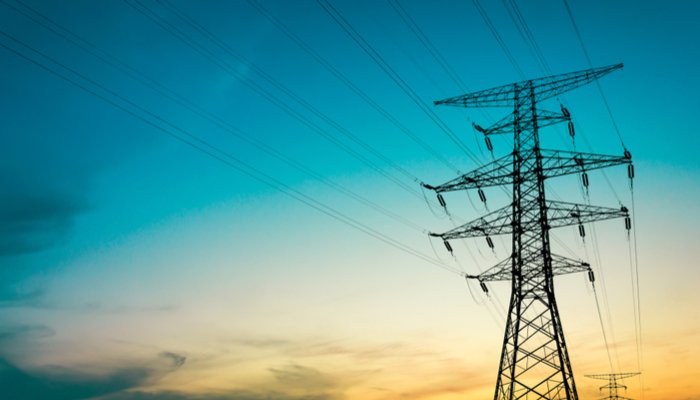 The level of concern about the UK’s energy security has increased since last year.

That’s according to the latest BEIS Public Attitude Tracker (PAT), which is now on its 25th wave of finding out what the public think about a variety of energy issues.

The survey of 2,102 households across the UK revealed 72% of Brits are worried the UK becoming too dependent on energy from other countries, compared with 66% at wave 21 a year ago.

At wave 25, the issues of greatest concern to the public were the potential for steep rises in energy prices in the future (77%), concerns in relation to the UK becoming too dependent on energy from other countries (72%) and concerns the UK is not investing fast enough in alternative sources of energy (71%).

Support for renewables peaked of 85% at wave 25, an increase from 79% at wave 24. Opposition to renewable energy remained very low at 3%, with only 1% of the public saying they were strongly opposed.

The level of concern over climate change has slightly increased since wave 21, with the proportion of those very or fairly concerned rising to around three-quarters from 71%.

The majority of responses also suggested a lack of interest in owning an electric vehicle, as most people had either not thought about buying one (44%), or did not drive or need a car (22%). Only 1% said they already owned one.