INOES Shale has accused the government of taking an ‘Alice-in-Wonderland’ approach to fracking, warning confusion over the ban could affect jobs and investment 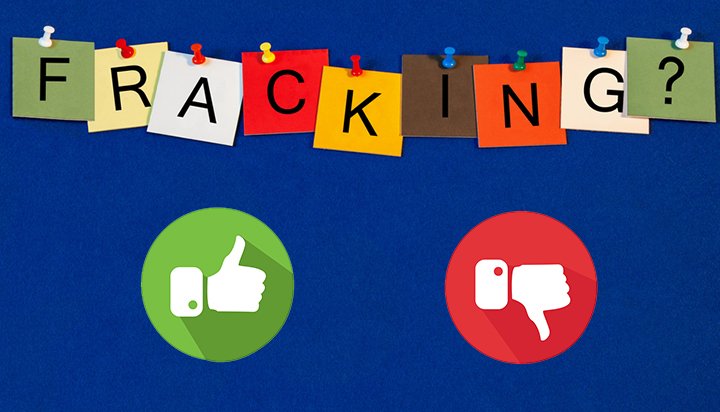 INEOS Shale said it is “astonished” to learn the Scottish Government has not issued a ban on fracking.

The company, which hopes to establish fracking operations in Scotland, was in court to challenge the moratorium for the controversial extraction of shale gas, which was announced by the government in 2015.

Members of the Scottish Parliament voted “overwhelmingly” in favour of the government’s decision to ban fracking last October.

However, lawyers representing the Scottish Government yesterday told the Court of Session there was no ban in place and that the “concept of an effective ban is a gloss”.

Tom Pickering, Operations Director at INOES Shale has accused the government of taking an “Alice-in-Wonderland” approach to fracking, warning confusion over the ban could affect jobs and investment.

He said: “We were astonished to learn during the proceedings that the Scottish Government claims that it has not issued a ban on fracking in Scotland and indeed there may never be one.

“The position of the Scottish Government that has now been stated in court represents a staggering U-turn on the policy direction announced by the energy minister during Parliamentary debate in October last year and by the first minister when she said in Parliament ‘Scotland should welcome the fact that fracking in Scotland is banned’.

“Sadly we seem to have reached the Alice-in-Wonderland situation where a business has to go to the Scottish courts to establish whether announcements in Holyrood can be taken at face value. As a result, there is now an unpredictable and uncertain environment for business in Scotland. Jobs rely on investment but there is precious little in Scotland at the present time. The current situation makes it harder than ever for business to invest in Scotland for the long term.”

In an e-mailed statement to ELN, a Scottish Government spokesperson said: “The Scottish Government’s preferred position is that it does not support the development of unconventional oil and gas. As we have made clear, this position is subject to a Strategic Environmental Assessment. It remains inappropriate to comment further during the judicial review process.”