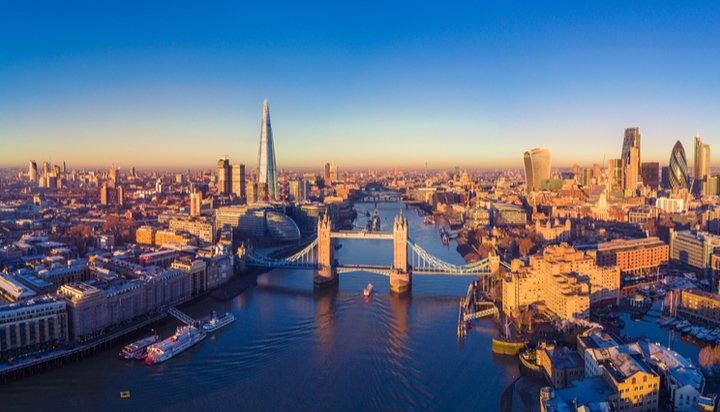 The Mayor of London has set out a new environment strategy to make the capital the greenest city in the world by 2050.

The publication follows one of City Hall’s largest ever strategy consultations with almost 3,000 Londoners and 370 stakeholders responding to the draft strategy.

Measures to be implemented include developing air quality concentration maps, bringing forward the introduction of zero-emission zones (ZEZ) in some town centres from 2025 to 2020 and adopting tighter air quality guidelines.

He also aims to make the capital the world’s first National Park City by mid-2019, introduce tougher targets to cut food waste by 50% per person by 2030 and expects to increase current solar capacity 20-fold.

He also hopes to extend the definition of green infrastructure to ensure rivers and wetlands are recognised as critical components of the city’s sustainable network.

Mr Khan said: “I’m delighted that so many Londoners have got involved and given their feedback on the future of London’s environment.

“In order to protect it for future generations, we must take tough action now – we have already done some fantastic work but there is lots more to do and we need all Londoners and the government to play their part.”