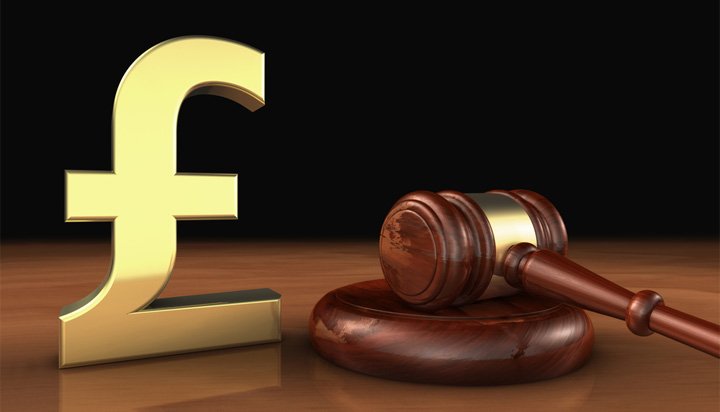 Energy users will have to fork out an extra £100 million a year as a result of the UK Government’s rule changes to the low carbon electricity generation auction.

That’s according to the National Audit Office (NAO), which found the 11 Contracts for Difference (CfDs) awarded last year – worth up to £176 million per year – will result in an increase of around £1.5 billion to consumers over 15 years.

The Department for Business, Energy and Industrial Strategy (BEIS) decided to cap the amount of generating capacity that projects using “fuelled technologies” – i.e. those that burn a fuel source derviced from biomass such as sewage and landfill gas amd anaerobic digestion – could be awarded in the September 2017 auction at 150MW.

The spending watchdog said that meant some projects that were too large to fit within the capacity cap did not win contracts while others that were “smaller but more expensive per unit of electricity” won.

Its investigation found the contracts awarded in last year’s action will lead to consumers paying the extra money “for only a small amount of additional capacity” compared to if the rule changes did not apply.

It said BEIS did not highlight the change to its programme management board or test whether it was likely to lead to “unintended consequences” – the NAO found in some situations, the design change could have led to better value for money for consumers.

Meg Hillier MP, Chair of the Committee of Public Accounts said: “The rules BEIS set for the auction of Contracts for Difference has cost the consumer an extra £1.5 billion and only a small amount of the extra money will be used to generate additional energy capacity.

“Once again, the department has neglected to put the interests of service users at the forefront of its thinking.”

Despite the additional costs however, the contracts awarded last year were at lower prices than expected, with offshore wind costs having fallen significantly and more generation capacity was secured.

BEIS said the offshore wind generation in the UK is a “success story”, providing 15% of electricity.

A spokesperson added: “This has meant that the price of offshore wind has dropped by more than half – and we are getting more clean power for less as part of our ambitious modern Industrial Strategy. In light of this success, following a review, changes have been made to the rules for the next Contracts for Difference auction to ensure that we continue getting best value for money for consumers.”