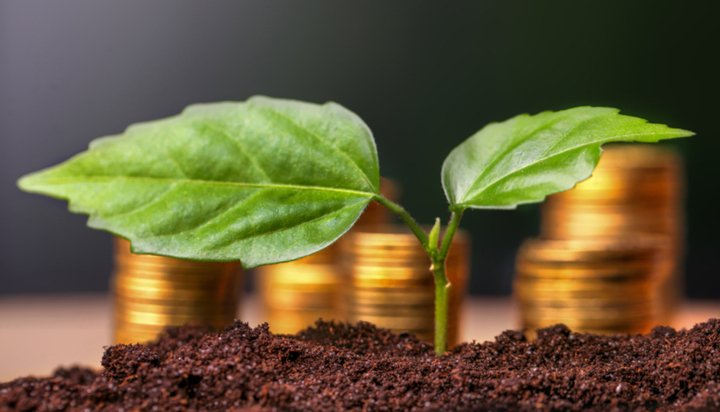 MPs are calling for government action after investment in clean energy and sustainable development falls to its lowest point in a decade.

The Environmental Audit Committee (EAC) says ministers must publish a plan to secure the investment needed to meet the UK’s carbon budgets after a series of policy changes have contributed to a “collapse in clean energy investment”.

Recent figures show investment in clean energy fell by 10% in 2016 and 56% in 2017 – it is now at its lowest point since 2008, which the committee believes threatens the UK’s ability to meet its carbon budgets.

The EAC says the Clean Growth Strategy does not do enough to meet legally binding climate change targets, even if all its policies are delivered in full and claims the privatisation of the Green Investment Bank may also have played a part in the fall in investment.

It says the UK Government should negotiate to maintain the UK’s relationship with the European Investment Bank, which would allow riskier early-stage green infrastructure projects in the UK continued access to development bank finance.

The group of MPs says issuing a Sovereign Green Bond could be a useful mechanism to raise the capital necessary to deliver national carbon budgets and believes ministers should find new ways to support councils to mobilise investment in low carbon projects.

Mary Creagh MP, Chair of the EAC, said: “Billions of pounds of investment is needed in clean energy, transport, heating and industry to meet our carbon targets.

“The government must urgently plug this policy gap and publish its plan to secure the investment required to meet the UK’s climate change targets.”

A BEIS spokesperson said: “The UK is a world leader in cutting emissions, with 50% of our electricity coming from low carbon sources and recently going 72 hours without burning coal.

“We’re committed to meeting our climate change targets and will have invested £2.5 billion on low carbon innovations by 2021.”