It is the UK Government’s 15th defeat in the Lords 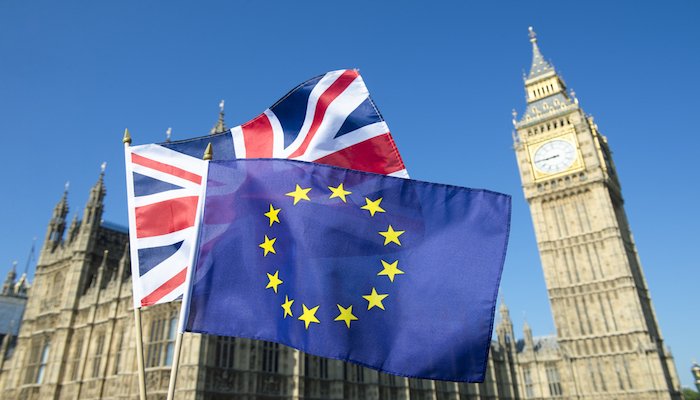 The House of Lords has dealt another blow to the government’s Brexit bill after voting to uphold the EU’s environmental rules after the UK leaves the EU.

Peers voted in favour of an amendment to the Withdrawal Bill that demands creating a watchdog to ensure environmental standards are maintained and enforced after Brexit.

It is the government’s 15thdefeat on the legislation related to Brexit.

Crossbencher Lord Krebs said the existing environmental protections in the bill were weak.

He added: “We have heard many times that the purpose of the Bill is to ensure that everything is the same the day after Brexit as it was the day before.

“Yet for environmental protections, things will not be the same. We’re taking about the protections of our air quality, our water quality, rivers, oceans, habitats and biodiversity. Although the rules protecting our environment will be translated into UK legislation, crucially the environmental principles underpinning those rules will not and the current mechanisms for enforcing the rules will disappear and not be replaced.”