The project features nine 8.4MW turbines and two 8.8MW models – the first of this power capability to be deployed commercially in the offshore wind industry 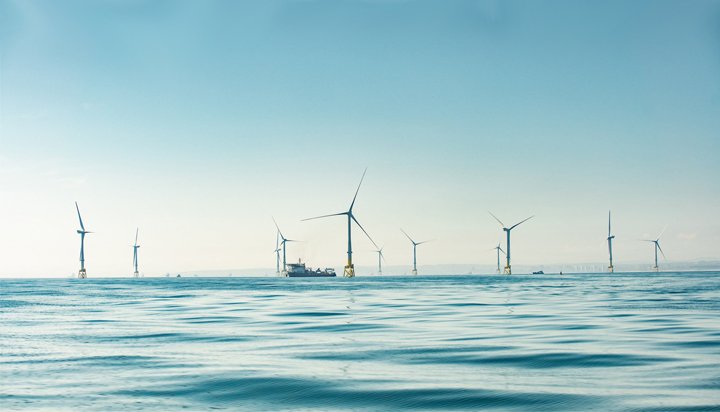 The final turbine for the European Offshore Wind Deployment Centre (EOWDC) has been installed in Scotland.

The milestone, achieved on Saturday, comes nine weeks after the first foundation for the 11-turbine project off Aberdeen Bay was deployed.

The project, which had faced legal challenges from Donald Trump, features nine 8.4MW turbines along with two 8.8MW models – both representing an industry first in that they are the first of this power capability to be deployed commercially in the offshore wind industry.

As a result, the turbines are expected to generate more green electricity.

Adam Ezzamel, EOWDC Project Director at Vattenfall said: “One of our 1,800-tonne suction bucket jacket foundation was installed in what we believe is a world record of two hours and 40 minutes from the time the installation vessel entered the offshore site until deployment was complete.

“What makes this even more significant is that the EOWDC is the first offshore wind project to deploy this kind of foundation at commercial scale while it’s also the first to pair them with the world’s most powerful turbines.”