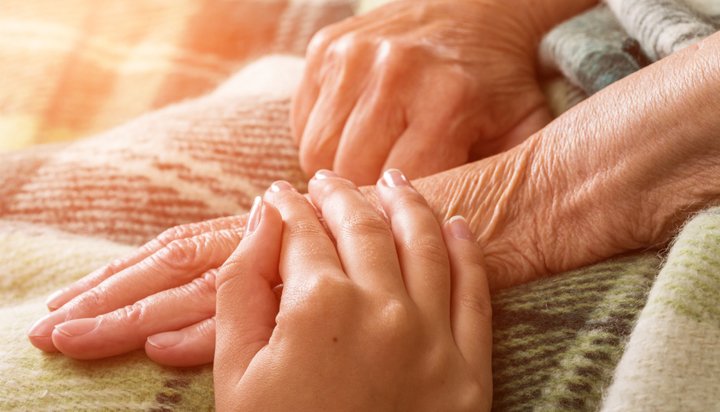 Almost four in 10 (38%) people in the UK acting as “informal carers”, i.e. those providing support that isn’t part of a paid job, are struggling to pay their energy bills.

That’s according to new research, which suggests the annual energy bills of informal carers – an estimated 4.9 million people – are on average £176 higher than other billpayers.

It adds around three quarters (73%) have to keep the heating on for longer than usual due to the needs of the person they care for.

The research also found 13% are in debt to energy suppliers and as a result, more than a third (34%) have at times chosen not to put the heating on because they couldn’t afford it.

It states among informal carers who have previously struggled with their energy bills, around 45% have dipped into their savings to pay them while others have either used overdrafts (22%) or paid on a credit card (31%).

Comparison site uSwitch, which conducted the study, said although government proposals to help energy suppliers identify and support vulnerable individuals are “a big step forward”, it is calling for the support system for informal carers to be made more effective.

Energy Expert Claire Osborne added: “The UK’s many dedicated carers are at a disadvantage when it comes to their household bills. Spending more time at home looking after family or friends, many of whom use specialise equipment to help manage their condition, often means using extra gas and electricity which bumps up energy costs.”

A spokesperson from the Department of Health and Social Care said: “We recognise the invaluable contribution that carers make in selflessly caring for their loved ones but this must not be at the expense of their own health, happiness and financial wellbeing.

“We are determined to do more to support them and last week published a cross government Carers Action Plan setting out measures to support carers in every aspect of their lives, over the next two years. The forthcoming social care green paper will also look at long-term sustainable solutions for the social care system.”