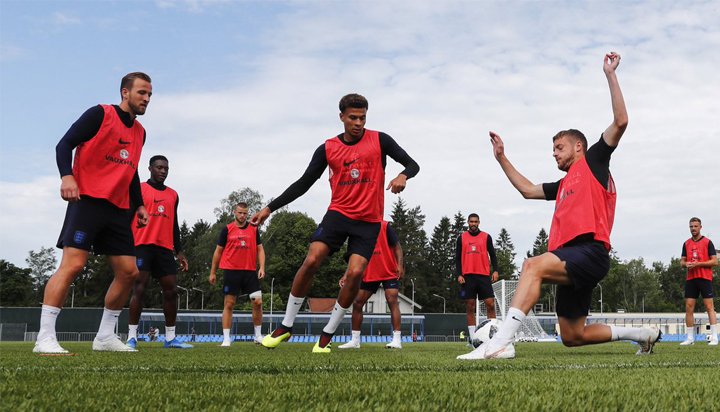 The demand for electricity is forecast to soar across the UK when England takes on Tunisia during the World Cup later today.

National Grid forecasters expect power demand to jump during half-time by 500MW, equivalent to 23 million fridge doors opening at once.

Known as ‘TV pick-up’, the spike in demand occurs when people boil kettles, turn the lights on and open fridge doors at the same time, often when a television programme has ended or during an advert break.

The current record for a TV programme was set following the penalty shoot-out in the 1990 World Cup semi-final match between England and West Germany, reaching 2,800MW.

Duncan Burt, Director of System Operations at National Grid said: “It’s our job as system operator to balance the country’s supply and demand of electricity second-by-second in real time and transport it from where it is generated, to where it is needed.

“With the increased popularity of catch-up TV, tablet devices and other social changes that have changed the nation’s viewing habits, it’s vital we are able to anticipate these trends and predict how people will behave.”

If England reaches the final in July, National Grid forecasts demand could climb up to 2,000MW.