How much is National Grid really buying from the Demand Side?

At the Power Responsive conference on Tuesday 26th June 2018, National Grid suggested that they had already met their June 2015 target of procuring 50% of balancing services from demand response providers by 2020, as 50% of STOR was now being provided by non-Balancing Mechanism (NBM) participants. This was also reported in the Energyst today: 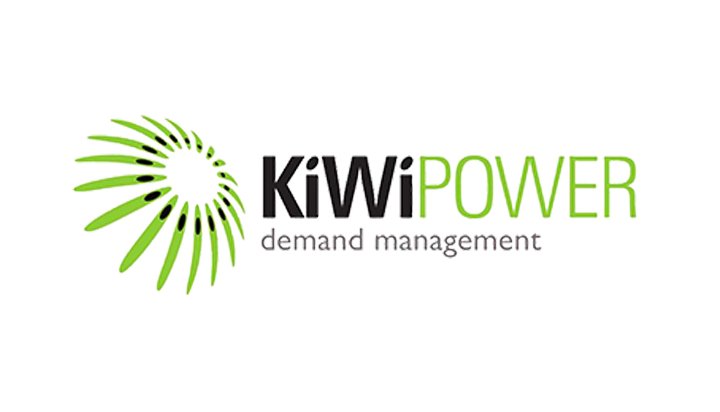 At the Power Responsive conference on Tuesday 26th June 2018, National Grid suggested that they had already met their June 2015 target of procuring 50% of balancing services from demand response providers by 2020, as 50% of STOR was now being provided by non-Balancing Mechanism (NBM) participants. This was also reported in the Energyst today:

However, digging a little deeper reveals that perhaps the industry has a little further to go to meet National Grid’s impressive target.

Looking back over the last three STOR delivery years, it is clear that the capacities procured outside of the balancing mechanism have consistently been greater than 50%, and were as high as 57% of total STOR capacity in 2016-2017.

Therefore, equating NBM STOR capacity to the amount of reserve being contracted by demand-side providers is unlikely to be entirely accurate. This is because not all NBM STOR will be contracted to demand-side providers. So, just because 50% of STOR comes from NBM providers, that does not mean that 50% of STOR is coming from demand side flexibility (DSF), and therefore we have not yet reached the target.

So what assets participate as NBM STOR?

There are a wide range of generation assets participating as NBM, including diesel farms, gas reciprocating engines, open-cycle gas turbines and CHP plant, as well as DSF. Power Responsive themselves break down DSF into 5 categories which should be used to assess the success of DSF participation in STOR and other balancing services. They are:

How much DSF is there actually?

We currently only have data available on demand-side provider capacities from the 2017 ADE self-reporting survey, the results of which are set out in the most recent Power Responsive Annual Report. These figures tell a different story about how much progress has been made towards National Grid’s 50% target, with 450MW of capacity being contracted for reserve markets. Whilst this is an impressive figure in its own right, being greater than the capacity of some CCGT plant, this clearly falls short of the publicised 50% of STOR coming from demand-side providers. In capacity terms, this would equate to c. 2.3GW of capacity. So, for National Grid to meet its ambition by 2020, demand-side providers will have to treble their contributions to STOR each year over the next two years. This is a challenge which the industry is prepared for, and which National Grid stands ready to support, and for a very good reason: non-BM STOR is on average 35% cheaper for National Grid to use than BM STOR.

Overall, the current picture looks promising and the incentives to increase demand-side participation in balancing service markets is clear; at KiWi Power we are committed to furthering the participation of DSF in STOR and across all balancing services and are well equipped to do so with our market-leading proprietary hardware and software. Some important steps along the road to unlocking the potential of DSF for National Grid have been taken, but there is still some way to go.