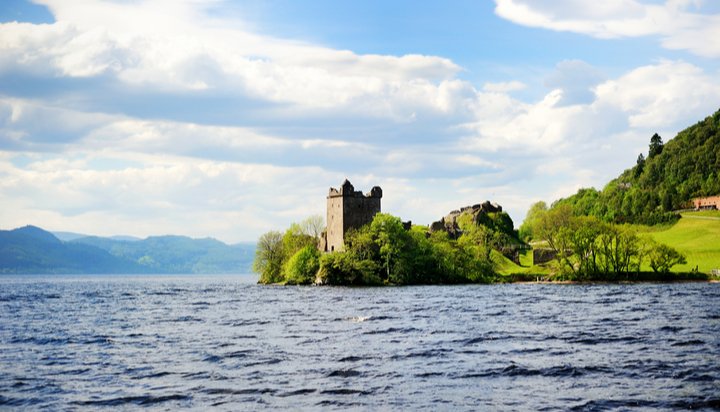 Intelligent Land Investments (ILI) is planning to install a 2.4GWh pumped hydroelectric project on the shores of the loch.

The company says the project could deliver up to 400MW of power for six hours – it would work by pumping water from a lower reservoir to a higher reservoir when electricity is abundant and releasing it through a turbine at a time when power is required.

ILI says the facility would be immediately dispatchable on demand, unlike more intermittent solar and wind generation.

The company is yet to secure approval for the proposed site.