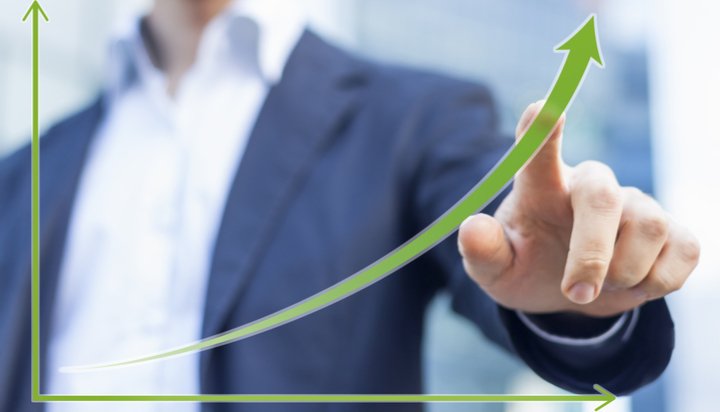 More than half of all products and services on offer are expected to be low carbon within a decade.

That’s according to a new YouGov survey of corporations signed up to the Science Based Targets initiative – it found 52% of executives expect at least half of their products and services to be clean and relatively carbon free by 2028.

Of the 185 executives surveyed, just under a fifth predict close to 100% of products and services will be low carbon in 10 years’ time.

When asked to select the most important factors affecting the speed and direction of business growth in the next five years, 65% of respondents chose environmental factors, second only to technological change at 88%.

Dexter Galvin, Global Director of Corporations and Supply Chains at CDP, one of the Science Based Targets initiative’s partners, said: “It’s clear that many corporates are taking a lead by adopting science-based targets to create low carbon products and services and reduce their emissions.

“The fact that one-in-five executives with science-based targets expect 100% of their products and services to be low carbon within a decade is remarkable and suggests a tipping point is in reach.”