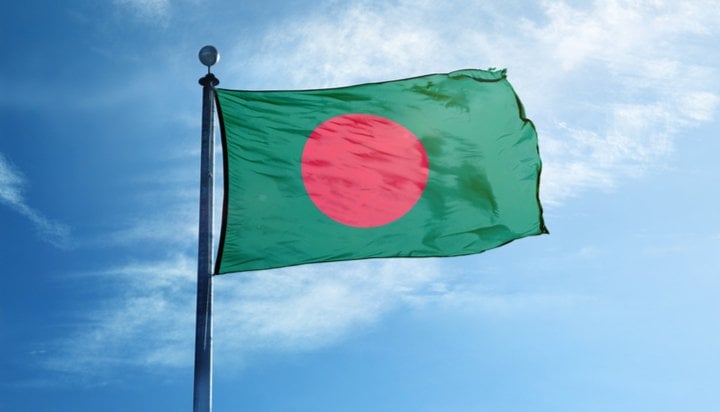 The construction of a second unit at a nuclear power station being built in Bangladesh has been approved.

The firm is responsible for designing, building and commissioning two pressurised water reactors, each with 1.2GW of generation capacity.

Rosatom-owned Atomstroyexport is also involved in the project and will work on the design of the second unit.

The power plant, which was commissioned to improve the country’s energy security, is being developed with an estimated investment of $12.6 billion (£9.5bn) and is expected to last more than 100 years.

The two nuclear reactors at the Rooppur facility are scheduled to become operational in 2023 and 2024,