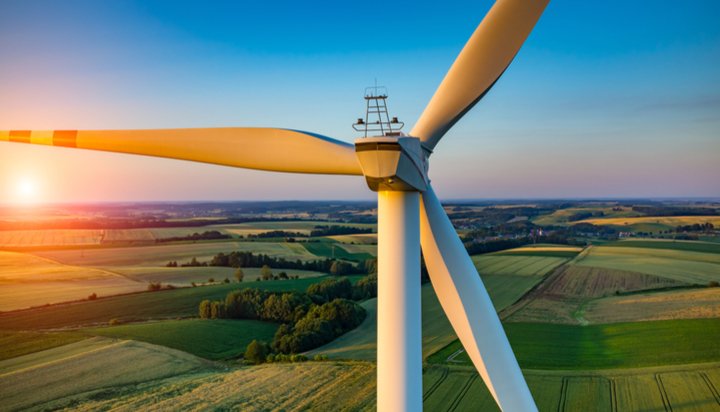 The Big Six energy firm said calm, warm weather meant output from both offshore and onshore wind facilities was 15% lower than planned and average domestic gas demand being around 10% lower than predicted.

The amount of electricity it generated from its hydropower stations was also a fifth lower than expected.

As a result of the above factors, combined with the high wholesale cost of gas, SSE’s share price fell by 2.8% to £13.45.

SSE CEO Alistair Phillips-Davies said: “This new financial year has so far been characterised by lower than expected output of renewable energy and persistently high gas prices but looking ahead, we are very focused on fulfilling our obligations to energy customers and delivering on our key priorities.”