Messages about the alert will be displayed on bus countdown signs, roadside message boards and at entrances to all 270 Tube stations 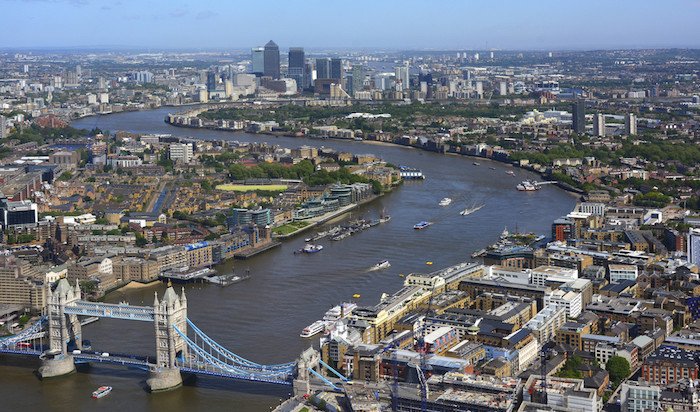 A high air pollution warning has been issued for London today amid the heatwave currently experienced.

Mayor Sadiq Khan said it has been caused by high temperatures, “no forecast cloud cover and a southerly air feed bringing emissions from the continent, coupled with the capital’s filthy air”.

This, added to the day’s pollution and combined with London’s own emissions is likely to produce high levels of particulate matter (PM) 2.5 and moderate levels of PM10 pollution across areas of the capital and the South East.

People with lung and heart problems have been advised to reduce strenuous physical exertion, particularly outdoors.

Messages about the alert will be displayed on bus countdown signs, roadside message boards and at the entrances to all 270 Underground stations.

Mr Khan added: “This is the second time in six months that we have had to use the high alert system and shows just why air pollution is a public health crisis.”

The last recorded high pollution in London was on 7th May 2018.