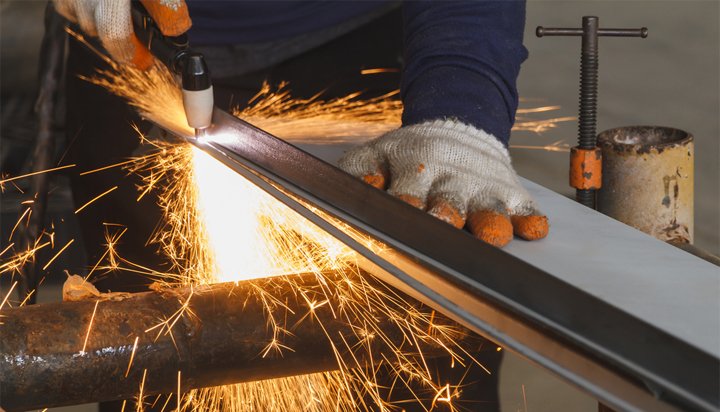 The European Commission has asked France to recover part of the electricity contribution reductions it previously granted to energy intensive companies.

All electricity consumers in France must pay a surcharge on power usage, known as the ‘contribution to the public electricity service’ (CSPE).

It is intended to offset the extra costs of public electricity service charges resulting from producing energy from renewable sources, from funding high-efficiency co-generation and from compensation of power generators in non-interconnected areas as well as the extra costs of implementing the social tariff.

The scheme also provides for CSPE reductions for certain companies that use a large amount of electricity.

The Commission had launched an in-depth in March 2014 to assess whether the reductions for large electricity users, such as the steel as chemical industries, between 2013 to 2015 were compatible with state aid rules.

While it approved most of the reductions granted to them, France has been asked to recover just under €50 million (£38m) as it exceeded the levels permitted under EU regulations.