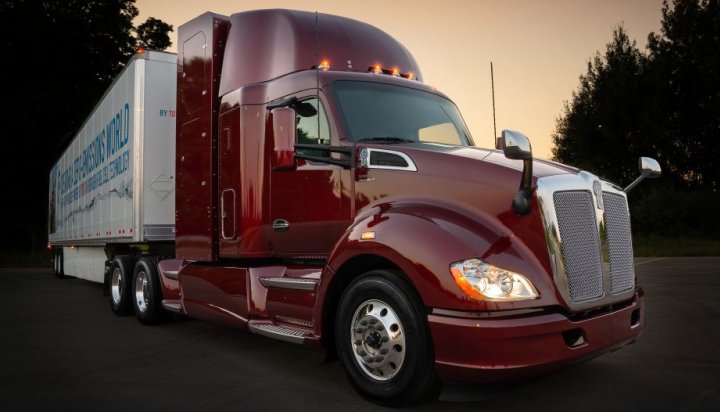 The new vehicle, codenamed Beta, expands the capabilities of Toyota’s port operations (drayage) test vehicle it has been trialling at the ports of Long Beach and Los Angeles since last April.

The original Alpha model, which has a range of 200 miles, has already logged more than 10,000 miles in testing, emitting nothing other than water vapour.

Beta will enter service in the autumn, increasing the ports’ zero emission trucking capacity and further reducing the environmental impact of the haulage operations.

More than 16,000 pollution-emitting trucks service the ports of Long Beach and Los Angeles, a number that is expected to double by 2030.

More than 43,000 drayage trucks are working across similar facilities in the US, sending significant amounts of carcinogens, diesel particulates and other substances into the atmosphere.

Craig Scott, Senior Manager for Toyota’s North American Electrified Vehicle and Technologies Office, said: “Our goal with the first truck was to see if it could be accomplished and we did that.

“This time we’re looking at commercial viability. We want to help make a significant difference when it comes to the air quality not only in the Los Angeles area but across the US and around the globe.”