New battery tech ‘could recharge EVs in seconds, not hours’ 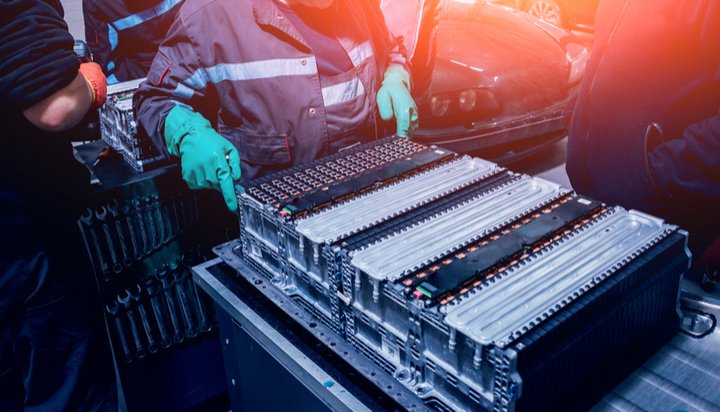 Scientists say a new liquid battery could mean electric vehicles can be charged in seconds rather than hours.

Chemists from the University of Glasgow claim to have developed a flow battery system using nano-molecules to store energy, which can be released as either electric power and hydrogen gas.

Concentrating the nano-molecules into a liquid means the amount of energy it can store is increased nearly tenfold – high energy density means it offers longer range for vehicles and more resilience for battery systems.

The researchers behind the technology say it means electric cars could be charged in seconds by simply pumping ‘charged up’ liquid in and removing the old battery liquid to be recharged and used again.

Professor Leroy Cronin, the University of Glasgow’s Regius Chair of Chemistry, said: “For future renewables to be effective, high-capacity and flexible energy storage systems are needed to smooth out the peaks and troughs in supply.

“Our approach will provide a new route to do this electrochemically and could even have application in electric cars where batteries can still take hours to recharge and have limited capacity.”