Chinese lithium giant to buy 24% stake in rival for $4.1bn 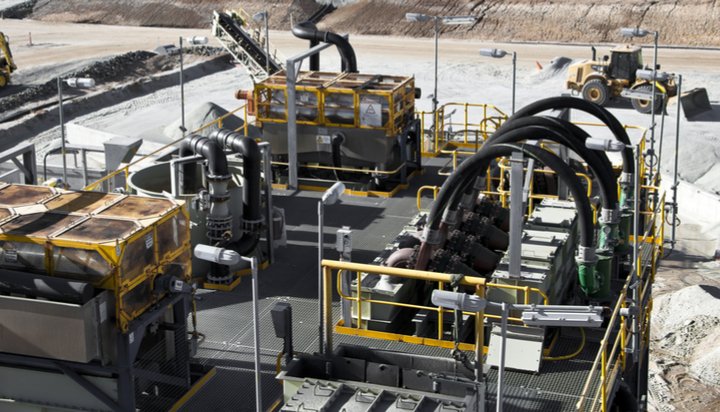 China’s Tianqi Lithium has announced it plans to buy around a quarter of Chile’s Sociedad Química y Minera (SQM) for $4.1 billion (£3.2bn).

As well as declaring an intent to increase its access to the main ingredient in rechargeable phone and electric car batteries, the world’s second-largest lithium producer by sales has also filed for a $1 billion (£780m) listing on the Hong Kong stock exchange.

The sale will have to be approved by Chile’s anti-trust regulator as it would give Tianqi Lithium a near-controlling stake in its rival, potentially distorting the global market for the valuable resource.

Nutrien CEO Chuck Magro has said he does not believe the acquisition will trigger competition concerns and added it would likely be completed by the fourth quarter of 2018.