Poor turnout at latest US oil and gas auction 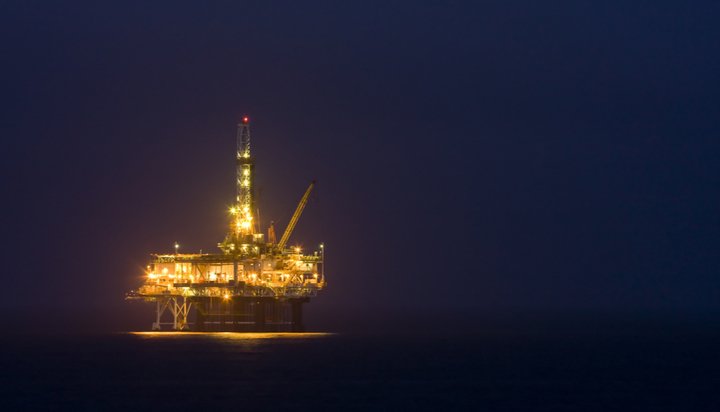 The latest US auction for offshore oil and gas leases only attracted bidders on around 1% of the available blocks.

Despite more than 14,000 sites being made available, only 144 parcels were taken, with a total of 23 companies entering the bidding process.

The auction offered plots across a massive 78 million-acre stretch of ocean on the US side of the Gulf of Mexico – the area is thought to contain around 48 billion barrels of oil and approximately 141 trillion cubic feet of natural gas.

The winners included ExxonMobil, which secured 25 blocks, BP with 19 blocks, Hess Corp, which took 16 blocks and Equinor with 16 blocks.

Leases situated in relatively remote, deep-water locations proved to be the most popular.