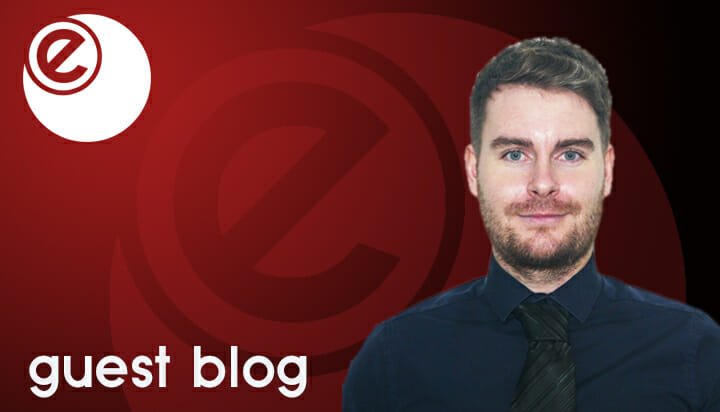 That’s the verdict from Utility Team’s Ben Mason, who says the fees, which include the other charges that make up the energy bill that are not for electricity itself, now constitute as much as 60% of a typical energy bill.

These compulsory charges cover the cost of delivering electricity, balancing the grid and running the network, as well as including taxes to support renewable energy development and cut carbon emissions.

He advises large energy end-users should secure their energy contracts as far as possible in advance to lock-in prices and avoid paying higher rates in the future.

The main non-commodity costs include charges such as the Transmission Network Use of System (TNUoS), Balancing Services Use of System (BSUoS), Distribution Use of System (DUoS), Renewable Obligation (RO), Contract for Difference (CfD), Feed in Tariff (FiT) and Capacity Market (CM).

TNUoS charges pay for the transmission system – based on electricity demand during the Triad periods, they make up around 4.1% of total bills. DUoS charges contribute a massive 16% share of costs and are spent on the cost of installing, operating and maintaining a safe and reliable distribution network.

Likewise, BSUoS fees are paid to National Grid to recover the cost of operating and balancing the electricity system. Making up around 1.9% of costs, they are often volatile, particularly when demand is low and the impact of intermittent renewable generation is greatest.

The RO scheme to support large-scale renewables closed to all new generation in March 2017. Despite this, it still makes up 16.8% of non-commodity charges, paying generators for every MWh of renewable energy they produce.

The FiT subsidy pays up to £140/MWh to smaller generators of eligible low carbon and renewable power – this figure can prove volatile as most installations are solar, so depend on the amount of sunshine.

The Climate Change Levy (CCL) is a tax on energy that aims to encourage businesses to reduce carbon emissions and become more energy efficient. Rates are expected to jump by 46% to £8.47/MWh in 2019/20 as the government seeks to recover a shortfall in revenue.

The Department for Business, Energy and Industrial Strategy (BEIS) has issued a consultation into whether it should widen eligibility criteria for Energy Intensive Industries in future – the expected impact on customer bills is likely to be around £0.20-£0.60/MWh across the Contracts for Difference, FiT and RO schemes.

Ben Mason of Utility Team said: “With these charges forever rising I would recommend locking out for as long as possible to be protected from the future increases.”