The Kigali Amendment on CFCs ‘is not fit for purpose’ 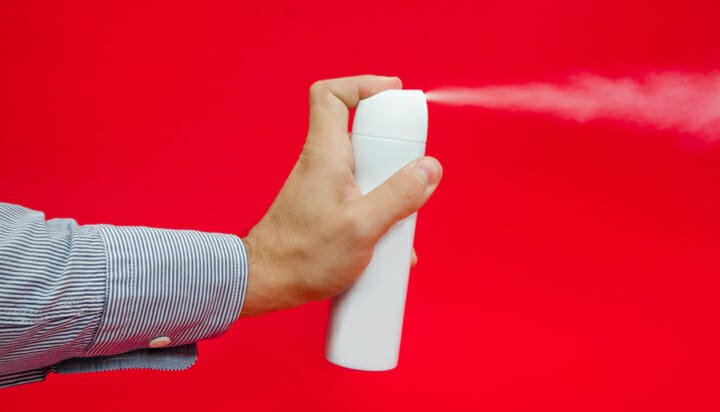 The Kigali Agreement on illegal ozone-destroying chlorofluorocarbons (CFCs) is not fit for purpose.

That’s the verdict from the Environmental Investigation Agency (EIA), which has conducted independent laboratory tests of polyurethane foam samples from a number of Chinese factories, confirming the presence of CFC-11 as a blowing agent.

The UK-based NGO has urged signatories of the Montreal Protocol to investigate the absence of comprehensive data regarding the amount of CFCs in a wide range of products.

It advocates a global ban on disposable cylinders and recommends the Kigali Protocol establishes a task force to examine current and future storage banks of the pollutant.

Clare Perry, EIA UK Climate Campaigns Leader, said: “With the Kigali Amendment coming into effect in 2019 and bringing with it additional challenges for enforcement, the need for decisive action is particularly urgent.

“There has never been a greater need to make all possible reductions to greenhouse gas emissions in the fight against climate change; the steps the Protocol takes now will either make or break its reputation as the most successful environmental treaty ever.”