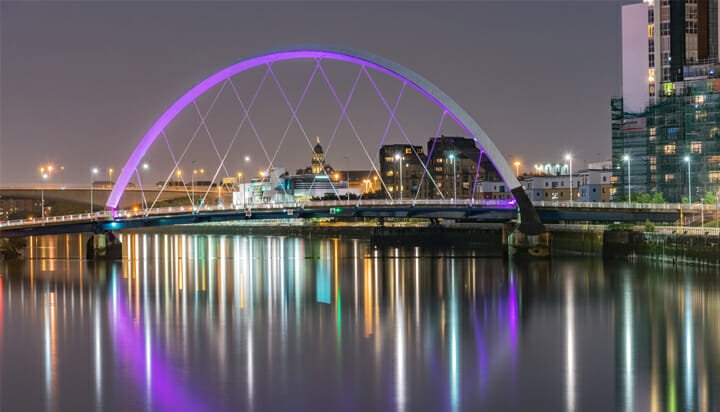 Its Circular Economy Route Map will focus on cutting food waste and engage with universities and colleges to embed circular design principles in textile design courses to reduce and reuse waste.

It has also set an ambitious target for 15% of homes to be powered by renewable energy by 2030 and will develop a community of practice around circular construction techniques in the built environment.

The city hopes to publish a strategy and action plan on addressing plastic waste by next spring while working with partners to reduce, recycle and repurpose plastic waste in the city.

Cllr Susan Aitken said: “The first minister has announced that the opportunity for Scotland in embracing the circular economy runs into the billions of pounds. I want Glasgow to be at the forefront of seizing that opportunity.

“Our Route Map will point a way to building better homes and communities, reducing food insecurity and playing our part in dealing with the world’s addiction to single use plastic. Increasing the number of homes powered by renewable or circular energy to 15% by 2030 is an ambitious target but we will need to be ambitious in the coming years.”