It is expected to reduce carbon emissions by around 600,000 tonnes a year 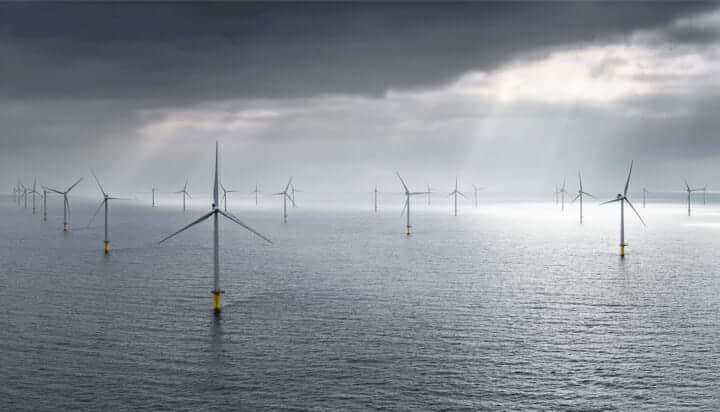 A new offshore wind farm that will generate enough power for around 350,000 homes in the UK has officially been opened.

The 400MW Rampion Offshore Wind Farm, located 13km off the Sussex coast, is expected to reduce carbon emissions by around 600,000 tonnes a year.

The site, which consists of 116 turbines and owned by E.ON, Enbridge and the UK Green Investment Rampion Ltd, went into full operation in the spring.

Michael Lewis, Chief Executive of E.ON UK said: “Wind power, both onshore and offshore, cntinues to prove itself as a key part of the UK’s future energy mix and sits as a cost-effective alternative to higher carbon forms of power generation.

“Not only will Rampion play a vital role in helping the UK meet its commitment to decarbonise the energy sector but it will continue to support the local economy, sparking the regeneration of Newhavent Port, sustaining highly skilled roles including apprenticeships as well as introducing the £3.1 million Rampion Fund for community organisations and projects over the next decade.”