Are salt caverns the key to gas storage? 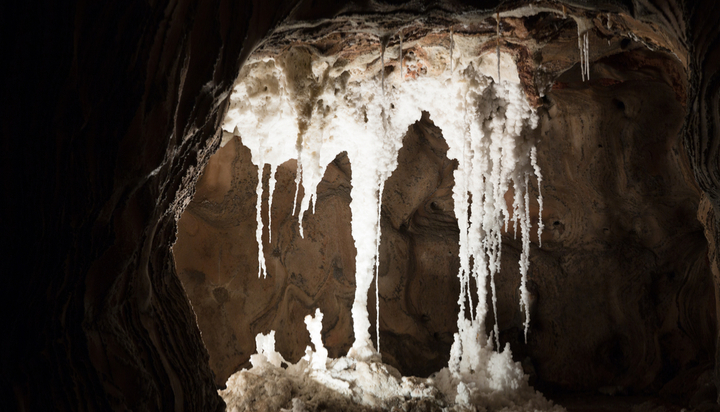 The firm says the caves could help ensure the UK has enough energy to heat homes if another cold snap such as the Beast from the East affects the country.

The firm plans to complete the final five of 20 salt caverns at Stublach in Cheshire this year as part of a £500 million project – it estimates this will take its gas storage market share to nearly 30%.

It has been creating salt caverns 500 metres underground by pumping brine down in pipe since 2016.

Catherine Gras, Managing Director of Storengy, said: “I think we need to have gas storage because it is really important for the gas and electricity markets. Not just during events such as the Beast from the East, though that was a good example.

“We have more and more renewables, the electricity market is more unpredictable. The backup is the gas. We need flexible assets.”