Coal-free period of generation comes to an end…

…and was it due to Love Island? 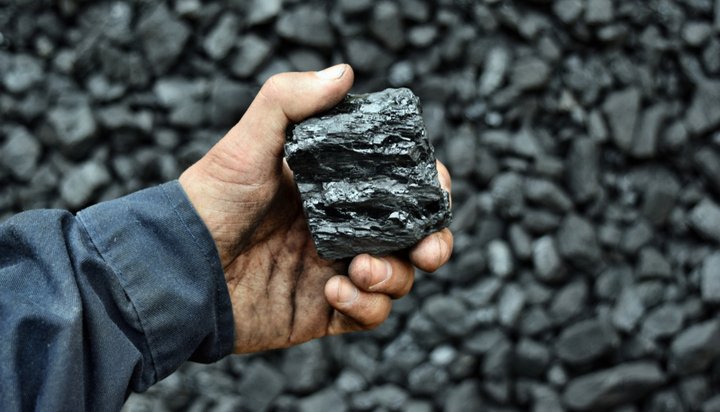 For the first time in more than two weeks, on Tuesday night the UK started producing power from coal.

The nation’s fossil fuel-fired power stations started back up at 9.20pm, bringing a record stretch of coal-free electricity lasting 18 days, six hours and 10 minutes to an end.

The period marks the longest the UK grid has managed to meet national demand without using coal power in more than 100 years – it was enabled by warm weather conditions and facilitated by more renewables and other forms of electricity increasingly coming onto the grid.

At the time coal came back into the mix, hit TV show Love Island was drawing massive ratings around the country – perhaps all those TV sets tuned in and kettles being switched on had something to do with the surge in demand.

National Grid ESO tweeted: “Due to plant availability and system requirements, our current coal run has come to an end”, with the fossil fuel’s share of the mix just topping 1% over Tuesday night before falling again in the morning.

The record coal-free period has pleased environmentalists and gives cause for optimism regarding the governments’ commitment to close down the country’s coal plants by 2025.