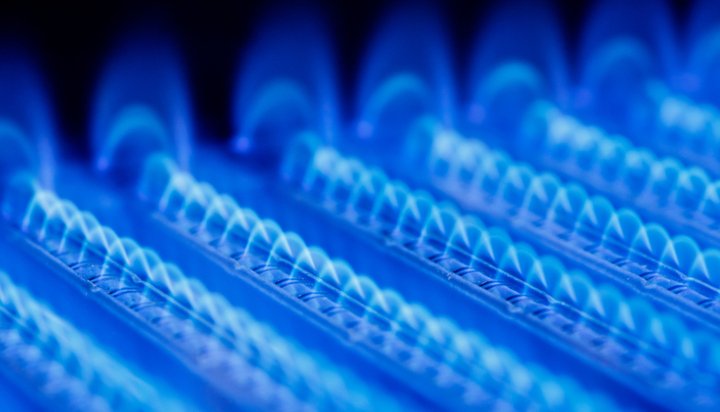 Berkeley has become the first city in the US to ban the installation of natural gas infrastructure in new homes.

The North Californian City Council voted unanimously to ban the use of gas in new low-rise residential buildings starting from the first day of 2020.

The new legislation means all new small homes, town homes and small apartment buildings will need to have electric infrastructure rather than a connection to the gas mains.

The move aims to decarbonise heat, which is a notoriously hard sector to clean up – buildings currently generate a signficant proportion of greenhouse gas emissions in the city.

The council notes the rule will likely to expanded to include commercial buildings and larger residential structures in the future.

Jesse Arreguin, Mayor of Berkely, tweeted: “I’m proud to vote on groundbreaking legislation to prohibit natural gas in new buildings. We are committed to the Paris Agreement and must take immediate action in order to reach our climate action goals. It’s not radical, it’s necessary.”

In 2009, the city adopted a Climate Action Plan that aimed to reduce emissions by a third by 2020 and 80% by 2050 – earlier this year the city banned single-use disposables, requiring restaurants to use cutlery and utensils that are compostable.