Mark Carney: Businesses that fail to adapt to climate change will go bankrupt 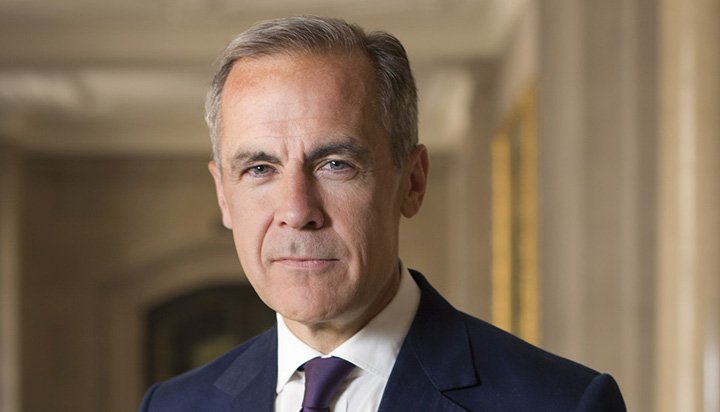 Companies that fail to adapt to climate change will go bankrupt “without question”, warned Bank of England Governor Mark Carney.

However, he also believes there will be “great fortunes” made along the way.

Speaking to Channel 4 News yesterday, he added capitalism is “very much part of the solution” to tackling the climate crisis and “part of what we need to do”.

Mr Carney said the costs of ignoring climate change were rising but insisted the opportunities of “doing something about it” were also increasing, adding money would shift in this direction.

He said: “Now there is $120 trillion [£99tn] of capital behind the framework that’s saying to companies: ‘Tell us how you’re going to manage these risks’ – that’s the first thing.

“The second thing that the capitalist system needs to do is to manage the risks around climate, be ready for different speeds of the adjustment and then the most important thing is to move capital from where it is today to where it needs to be tomorrow. So the system is very much part of the solution.”

The economist added: “Companies that don’t adapt, including companies in the financial system, will go bankrupt, without question. But also there will be great fortunes made along this path aligned with what society wants.”

He also said it was a “mistake” to believe the use of fossil fuels will not be significantly reduced.