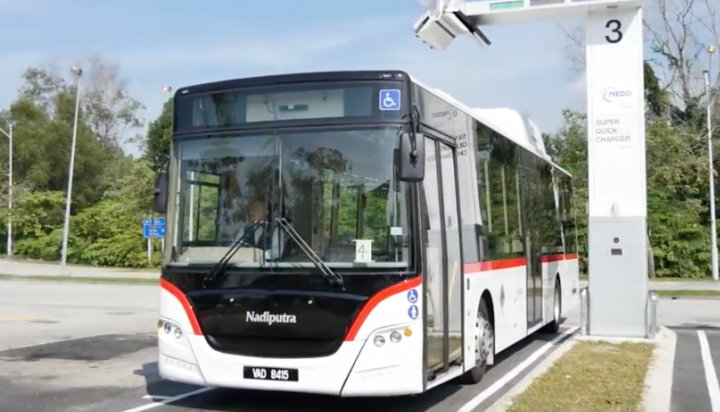 Malaysia’s first hydrogen buses have been deployed on the streets of the city of Kuching.

The city, which is the capital of the state of Sarawak and the most populous city in the region, aims to boost the availability of zero-emission public transport to help significantly cut costs and slash its carbon footprint in the future.

The buses are now to be trialled across the next two weeks, during which time they will not carry any passengers.

The Road Transport Department and Commercial Vehicle Licensing Board have officially approved the service being commissioned.

The trial, which is already taking place, is intended to allow relevant bodies to monitor the performance of the new vehicles and assess the rate of hydrogen fuel consumption to determine the filling capacity.

This information will then be fed into optimising the operation of the hydrogen plant to produce the right amount of the clean gas.

A hydrogen bus has driven for 350 zero-emission miles during a range test in the US.